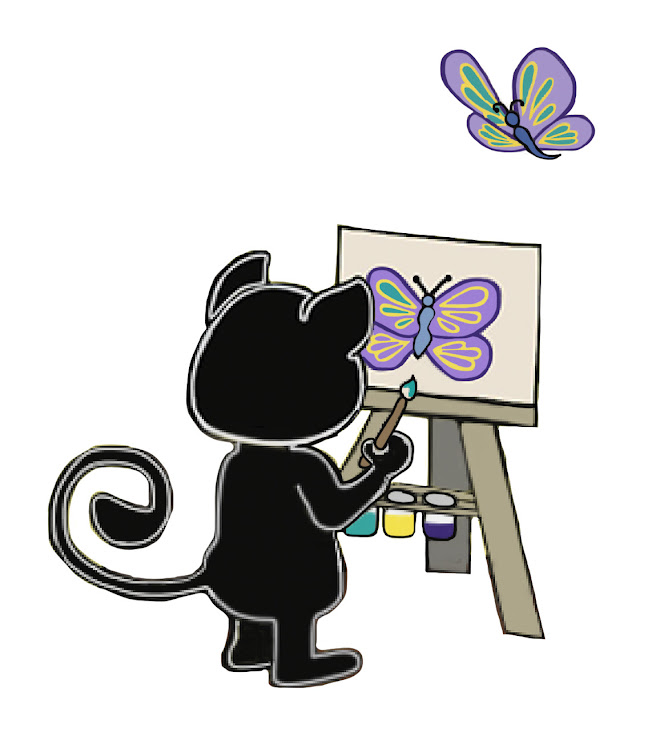 The Ghost in Me - Book Review

Do you have middle grade kids who love spooky stories. The Ghost In Me could be just what you are looking for.

Like any other fourteen-year-old, Myri Anna Monaco has problems she doesn't know how to deal with: a crush on her best friend's boyfriend, a mother who's dating her science teacher, and a "punishment" for a science-project-gone-wrong that lands her in the last place she wants to be--in auditions for the school play. But most girls don't have what Myri has--a ghost named Wren, who not only lives at home, but who is willing to "trade places" whenever she is needed. Although Myri is reluctant at first, Wren's offer becomes a quick and easy solution when her problems collide. However, this brief experience in ghostly possession soon takes Myri's life to new levels. How much will Myri lose to avoid the problems mounting around her? How much will Wren take to fulfill her own desires?

This story was not only suspenseful, it was laugh out loud funny to read. Shaunda Kennedy Wenger has a great sense of humor which translates to her writing. I found myself rooting for characters who were believable and well developed.

The plot was quite unique and with several story threads and it moved along at a good pace. Situations the characters faced were realistic (except for the possession thing) and well thought out.

You can find The Ghost in Me on Amazon at this link http://www.amazon.com/Ghost-Me-Shaunda-Kennedy-Wenger/dp/0615432875/ref=cm_cr_pr_product_top
Posted by Cathy at 1:38 PM 3 comments:

Some amazing books are about to be born. Bound by C.K. Bryant, Become by Ali Cross, Exiled by RaShelle Workman, Breathe by Melanie M. MucCullough and Pigments of my Imagination by Angela Kulig. These adorable bundles will hit the pages on November 11, 2011. But before they arrive the authors are celebrating with a giveaway. It's kind of like a baby shower. Celebrate the arrival of their babies and win prizes.

To get in on this fun giveaway, click on the Dark Carma Tour button.
Posted by Cathy at 9:29 AM 2 comments:

We have a winner! 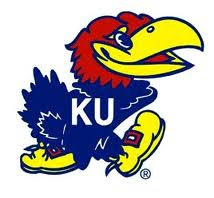 Congratulations to Laura H. of Kansas who is a huge Jayhawks fan. I hope you enjoy Witch Child.

Come back in October for another Spooktacular Blog Hop!
Posted by Cathy at 5:34 AM 3 comments: 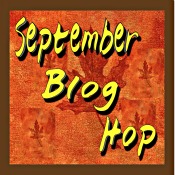 Welcome to the September blog hop. I'm already gearing up for October with a spooky book you can win called 'Witch Child'.

"Hidden until now in the pages of her secret diary, fourteen year old Mary's story begins as she flees the English with hunts to settle in an American colony. But how long can Mary hide her true nature from the Puritans? How long can she keep running?"

Would you like to win this book? If you would, there are two things you need to do:

1: Become a follower of my blog.

Done. Wasn't that easy. The contest ends Saturday September 24th at midnight and I will contact the winner asap. Please leave your e-mail address with your comment so that I can find you.

This is a blog hop. There are so many other prizes to win and blogs to see, so get hoppin'.
September Blog Hop Participants

Learn more about September Blog Hop here.
Get The Code
Powered by... Mister Linky's Magical Widgets.
Posted by Cathy at 6:16 AM 38 comments:

If I said you had a heavenly body would you hold it against me? Yes, these are actual lyrics. In the book ‘Fall’ Julia Halstead meets two brothers who are heavenly beings. Of course she doesn’t realize this right away. Not until dark forces combine to battle for her soul.

Julia, who goes by J.D. finds herself in the quiet little town of Torrey, Utah as the project manager to remake an old school house into a bed and breakfast. It’s a big project, and Julia can’t wait to show her grandfather that she can handle it. Construction is in her blood. This is something she has always wanted to do. But when vandalism and mysterious occurrences threaten the project, Julia turns to Matthew Rigo, her demolition contractor for help. At first he seems to be an answer to her prayers, but then the nightmare begins.

Jennifer has written a story with great characters. Julia is a tough, tool toting construction gal who still caters to her feminine side. She improves her yellow construction boots with hot pink and black leopard print. She has a soft spot for the grandfather who raised her after her mother abandoned her and struggles with how she feels about her place in a family.

Liu, an elderly Asian woman who runs the towns grocery store is a great supporting character. She offers care and advice when J.D. needs her.

I won’t tell you about the men in the story, suffice it to say there are rippling muscles and meaningful glances aplenty.

Fall is a paranoramal romance even your teenager could read. No cursing or intimate scenes in this book.

You can visit Author Jeniffer Hurst’s Blog at http://jenniferhurst.wordpress.com/.

To purchase Fall go to http://www.smashwords.com/books/view/71705

Jenniffer is having a great contest to go with the release of her book. The winner will receive a gift certificate for a night’s stay at the actual bed and breakfast where the story takes place. Other prizes include an autographed copy of Fall, and 3 contestants will be randomly selected to have their names used in the sequel to Fall. They will receive a copy of the sequel when it is published.

Each blog in the tour will have a different set of questions you can answer, so enter often. Once per blog site please.

It’s so simple. Get the book, read it, answer the questions and email them to Jennifer at mailto:fall.jenniferhurst@gmail.com

Here are the questions:

Which town is the hospital located?

What is the Name of the National Park outside of Torrey?

What kind of Cat did JD see while out running?

The other sites on this blog tour are included below. Good luck!

3. Can’t Put It Down with Jennifer Goehl on August 15th

5. Fire And Ice with Heather Gardner on August 30th

7. My Life in a Laptop with Michelle Jeffries on September 1st

9. What All the Kids are Reading with Tonya Christensen on September 6th

15. A Writer’s Reality with Melissa Cunningham on September 14th

17. Write by Candlelight with Jennifer Debenham on September 15th

21. Queen of the Clan with Danyelle Ferguson on September 19th

23. Musings from an LDS Writing Mom with Gaynell Parker on September 23rd

26. Of Writerly Things with Valerie Ipson on September 28th

28. Queen of Chaos with Autumn Weber on October 1st

31. A Writer’s Eyes with Keith Fisher on October 3rd 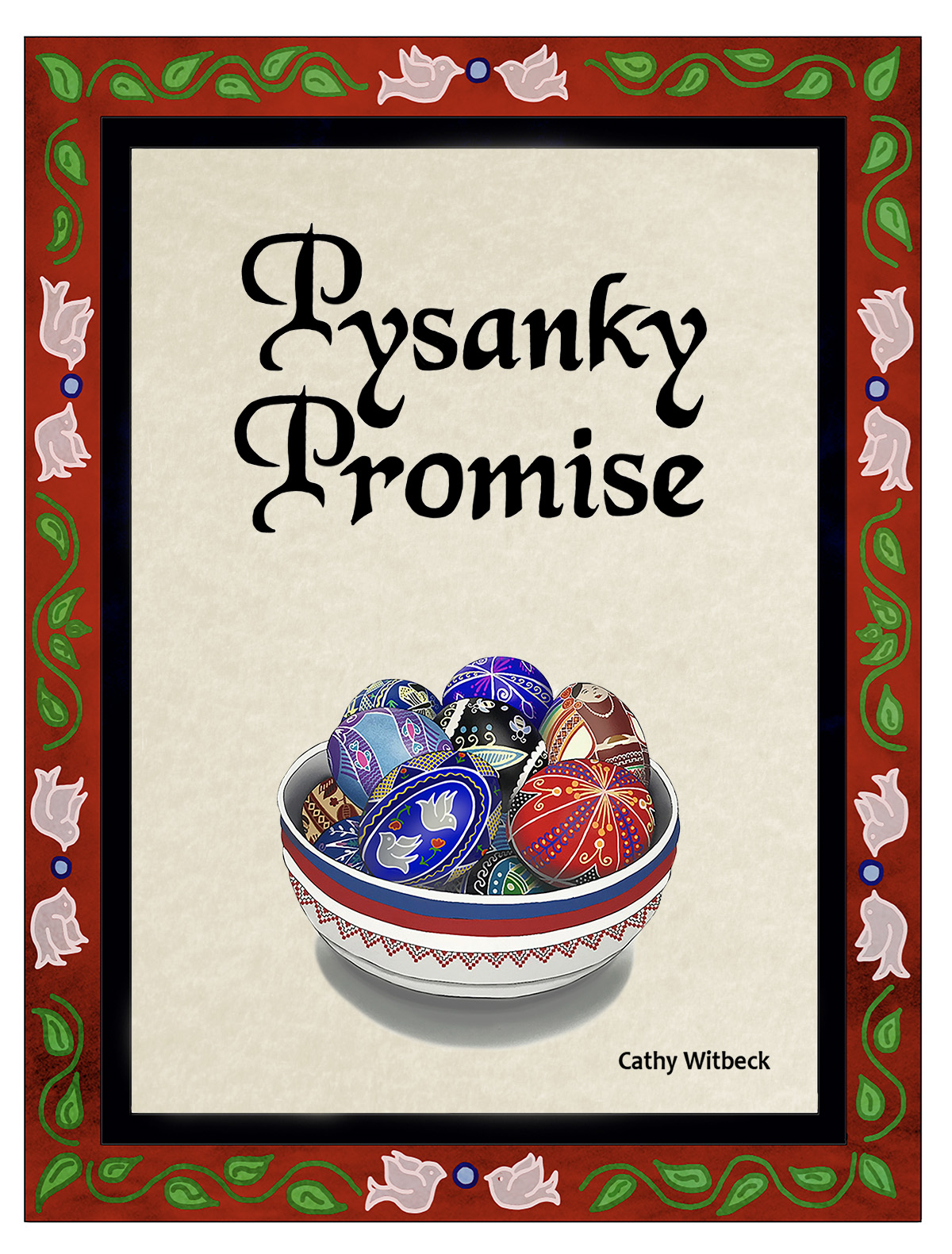 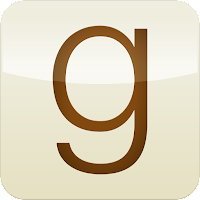 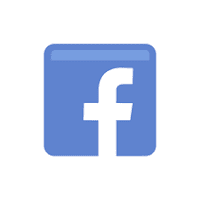 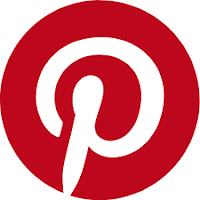 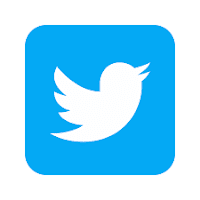 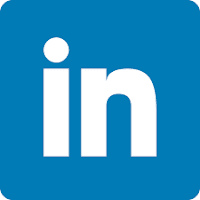 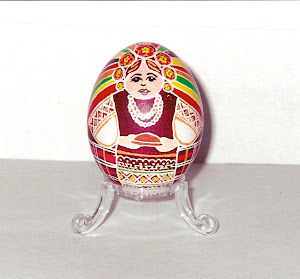 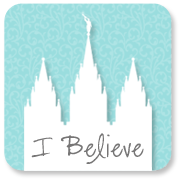 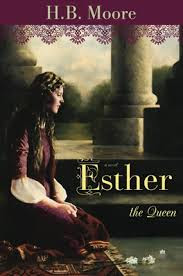 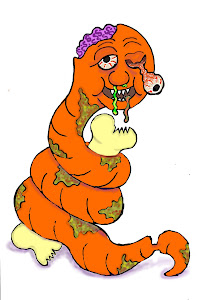